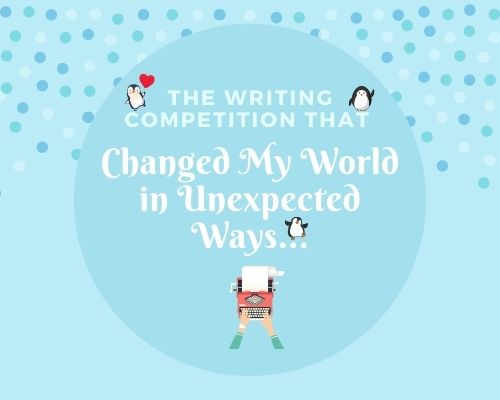 If you follow me on twitter you will know of my pinned tweet. It is about how I got through to the final round of the Penguin Michael Joseph Christmas Love Story Competition and my strong urges to cartwheel with joy on zoom calls at work.

According to the competition FAQs last week was when the winner was going to be notified. At the start of last week I knew of just 4 other writers who, like me, had got through to the next round. I wasn’t looking forward to a tense, nail biting and lonely week which would mostly be spent watching my email with hawk-like eyes, jumping everytime my phone rang, eating far too many penquin biscuits and overthinking every possible competition outcome.

Well, my week did include all of the above (especially the penguin biscuit binge) but it wasn’t a lonely week and it did change my writing world in unexpected ways.

I think it was Audrey Niven, on Twitter who kickstarted things at the start of the week. She tweeted about wishing all the Penquin finalists lots of luck. Then the magic started. Fellow finalists joined in by liking her tweet and by the end of Monday there was a small gang of us on Twitter all sharing writer love and support with each other. By Tuesday our gang had grown some more as a few more finalists had found us. We all started tweeting funny snippets from our days and what we were doing to distract ourselves from the competition waiting game. By Wednesday we had grown from a small gang to a collective and this was when ideas were shared on what we could call ouselves. Bettina Hunt suggested the Penguin Collective and a Twitter list was created by Amy Gaffney. Everytime another finalist made their way onto Twitter and found us we’d all welcome them in.

It was a very different writing competition experience for me. We all tweeted and laughed our way through the week talking about the anxious wait, how we felt like we were in the Big Brother House (Lily Joseph), how some of us had turned to playing Europe’s pop classic, The Final Countdown (Jake G Godfrey) to get through, how some of us were busy ordering Penguin biscuits (Sarah Shard) how we were all looking forward to cracking open the wine on Friday at 6pm and how lucky we were to find each other. There were so many funny tweets over the course of the week, from Jenny Bromham’s thought provoking GIF ‘one more dawn’, Donna Dobbs’s hiring of a geeky IT student, Joanna Knowles Author’s tweet about how she was starting to waddle like a penguin, Rebecca Duval’s obsessive email refreshes, Hayley-Jenifer’s Benedict Cumberbatch’s GIF and Jackie Morrison’s caravan holiday which was spent checking for a phone signal. As you can imagine when Sarah Louise Robinson started a Facebook group for us we all flapped our penguin wings and waddled over there too. It wasn’t just laughter, there were also ideas from Kimberly Adams, Sarah Shard and Amy Gaffney on how we could work together in the future.

There were other finalists still joining the Pengin Collective on Friday; A Novel, tweet by tweet, Writtenbymisshm, Tallie Samuels, Helen Hawkins, Katy George.

The end of the story is that no one we knew about heard from Penguin Michael Joseph on Friday. Someone probaby has heard and we wish them the best of luck. I also hope they come on my blog and talk about their new book in the future.

For me, that’s okay. I got WAY more from this writing competition than I ever imagined; a story idea validated by Penguin Michael Joseph (which is now at 23k), new romance writer friends in the Penguin Collective group and a lot of happy twitter memories from last week.

As Breea Keenan said, ‘this chat has made my week’ and I couldn’t agree more.

Writing competitions which give you so much more than you expected are priceless.

Friday night reads ❤️ I have read Ottessa Moshfegh before. I like her style of writing. It’s a about a graduate who intends to sleep for a year and is compelling. I also do think of bed a lot when I read it. #bookstagram #bookrecommendations #booklover #bookish #ottessamoshfegh
Today has been one of the nicest birthdays even though it’s the first family occasion without Dad. We all toasted him (a lot), we laughed, joked, went down memory lane and ate lovely food. He was definitely there with us today in spirit ❤️ and I think he would have loved the pudding menu. I can’t thank my mum and sister enough for organising such a great family birthday lunch. I feel like I needed this fab weekend away with my Leeds family. Mum has made me all my favourite childhood dinners, she put my old childhood duvet on my bed and has looked after me ❤️ Family time is good for the soul 🏡 #birthday #birthdaygirl #familytime #familyfirst #missingdad #writersofinstagram #writer #romanceauthor
Anyone like my birthday notebook? As I am away for my birthday (Sunday) I got to open some gifts last night (naughty I know). My daughter bought me this fabulous notebook. I cannot write in it 🤣 #notebooktherapy #notebooks #notebooklover #writersofinstagram #creativity #creatives #blogger #writingcommunity
Lunch break reading 😍 #bookstagram #book #lunchbreakbook #booklove #booklover #bookish #lunchbreak #lunchbreakreading 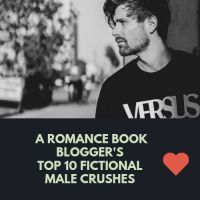 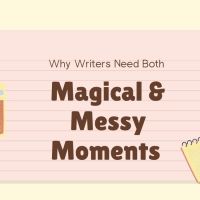 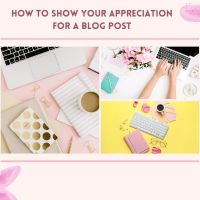 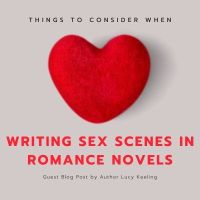 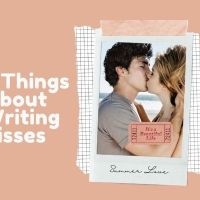 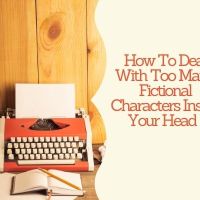 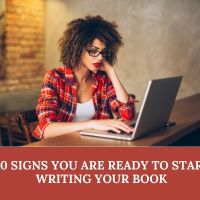 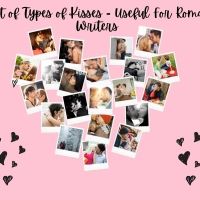 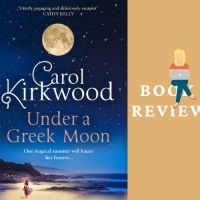 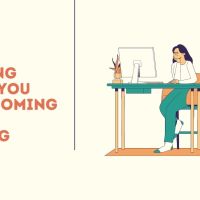 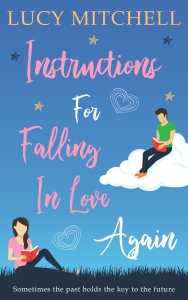