Romance writer and soon to be debut novelist Leonie Mack. has a wonderful book coming out in September. I have known Leonie now for awhile and I am so proud of her for writing this fabulous sounding book. 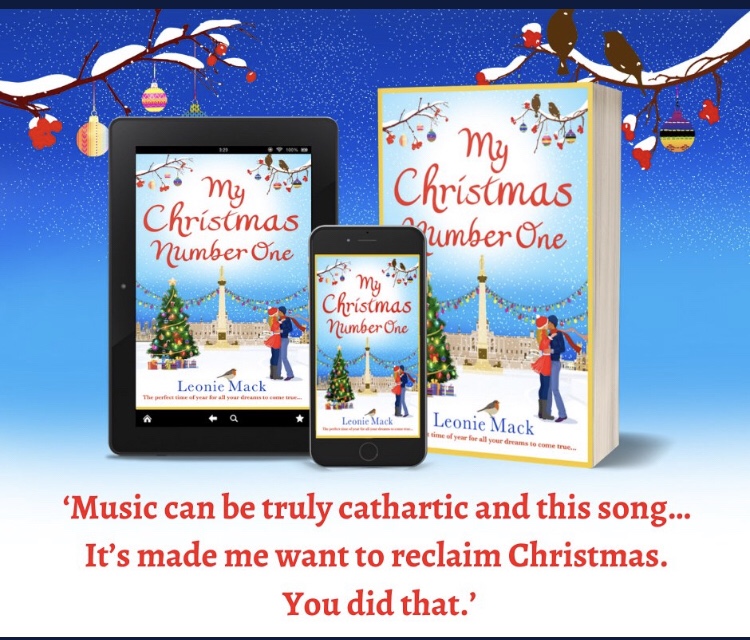 Take it away, Leonie!

When I think back to my earliest experiences of listening to music, it was the pop music from the eighties and nineties, where love was definitely the most popular theme. I found songs so romantic (think Bryan Adams, Whitney Houston and Celine Dion and even one song that stuck with me from the nineties, Self Esteem by the Offspring).

Times move on, but our preoccupation with love only changes, it doesn’t go away. Romance and love songs have timeless, universal themes and reflect deep longings as well as cultural changes.

There is a similar thread in music that happy love songs are somehow ‘sappy’ and possibly even lower quality than others with darker (or more sexual) love themes or other themes altogether—just as the same cultural value judgements are made about books with romance in them. But people still write love songs—often straight from the heart and sometimes just pretending. And people still love reading and writing romances. Why? There’s something fundamental inside us that romance and love songs communicate with, which is why it’s also important that everyone can find a romance they relate to.

Physical, psychological or spiritual, love is a concept that is central to the human experience—for all genders, sexual orientation, cultures and nationalities. The human urge to express love, explore love or box-up love for consumption in creativity and culture was the jumping-off point for my book My Christmas Number One. I have always been a fan of Latin music and, with the change to music streaming over radio or buying albums, that has ballooned. And a lot of Latin music has very romantic themes.

My husband jokes with me that I could write a love poem in Spanish, but I would struggle to order a coffee. Thankfully, my general Spanish has also improved a lot over the past few years and I can do a lot more than just order coffee, but it was true that a lot of the vocabulary I learned early on listening to music were words like ‘kiss’ or ‘chest’ (for two different reasons…), ‘heart’ (corazón) is a very common word familiar to non-Spanish speakers, ‘dreams’, and of course all of the different verb forms of ‘to dance’ (bailar, baila, bailando, bailamos etc etc etc dancing is extremely important!!)

Back before I had any idea that I would write this book or that it would be published, I discovered a Colombian band called Morat who aren’t exactly typical Latin pop, but their songs are lovely and melodic. At that time, my Spanish still wasn’t great and I only understood a few words, but I had a friend who was half-Colombian and I mentioned to her that I liked this band and she looked them up. I wanted to hear what she thought (as no one else I know listens to the same music I do!), but she came back to me saying they were just the ‘same old’ love songs. It got me thinking.

Admittedly, some of the lines of their songs read like a bad love poem. There is one line that translates as something like, ‘Knowing that your kisses kill, I will die of love’. And yet the songs are touching in the same way we love romance tropes like opposites attract or forced proximity. People will always enjoy love songs—and people will always write them.

Music is a medium through which we experience emotion (which I’m also discovering in more depth while drafting my second book, which is more about classical music and I keep running up against the concept of pathos, appealing to the emotions). As such, words and lyrics become embedded into the experience and eventually become cliché as they make the rounds of more and more people’s emotions.

I mean, take a look at the lyrics of Mariah Carey’s hit ‘Without You’ and you’ll see what I mean. In 1993, we all loved it! Have a search for love songs of the 80’s and 90’s and some of the lyrics wouldn’t have a place in the sappiest romance novel. The trick is to build on this cliché canon and play with it, searching for the same universal meanings that talk to people’s experiences, but expressing them in new ways.

‘It’s so unrealistic’ is another criticism that non-romance fans sometimes have of the genre and the same could definitely be said of love songs. I was intrigued by this idea that these creative expressions could be confused with real life—like in ‘Speed’ where they wonder if it’s just all the adrenaline making them want to kiss (LOL—can you tell I enjoyed that film for the sexual tension?). But our perceptions of love are mediated through books and songs which, in turn, reflect certain things about life. It’s a bizarre circle sometimes and, as writers, we are often on the front line, discovering and creating connections to our characters that we didn’t expect.

With this background of thoughts and experiences, I thought to myself: what would happen if a very non-romantic, but heartfelt singer-songwriter had to work with a writer of flirty, sexy (fake) love songs? And what if it was a Christmas song, influenced by two very different experiences and traditions of the season? And the idea for My Christmas Number One was born.

Hi, I’m Leonie Mack, a debut author of fun contemporary romance. I’ve been writing for as long as I can remember, but the first book I can share with the world is called My Christmas Number One and it’s out in ebook, paperback and audio on 10 September 2020, for pre-order now, with Boldwood Books. I live among the vineyards in Germany, but I’m originally from Australia and lived for a long time in the UK and I like to flit around the world when I can. I love languages and music and travelling under my own steam.

Blurb for My Christmas Number One:

There’s nothing quite like a Christmas love story, to get you in the mood for celebrating…

Cara doesn’t do sexy and she only does ‘Happy Christmas’ under duress. She is, after all, a serious musician, and her stubborn streak is born from her struggle to recover from a serious injury.

Javi lives for escapist fun – in his music, and in his life – especially since he’s always failed at life’s more serious challenges, including marriage and fatherhood.

Javi and Cara are forced to record a Christmas single together, but neither of them have plans to spend any more time with each other than they absolutely have to. With Christmas traditions that couldn’t be more different, and outlooks on life that are worlds apart, the chemistry just shouldn’t work. But the magic of Christmas can bring even opposites together…

From the snowy beauty of London at Christmas, to the candle-lit magic of Javi’s traditional family celebrations, let Leonie Mack whisk you away on a memorable festive adventure. Perfect for fans of Trisha Ashley, Mandy Baggot and Holly Martin.

Oh my goodness – what a great guest post. I now want to spend my day listening to power love ballads from the 80s and 90s. Thank you, Leonie ❤️ 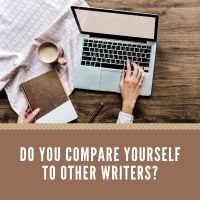 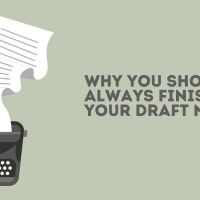 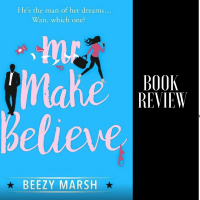